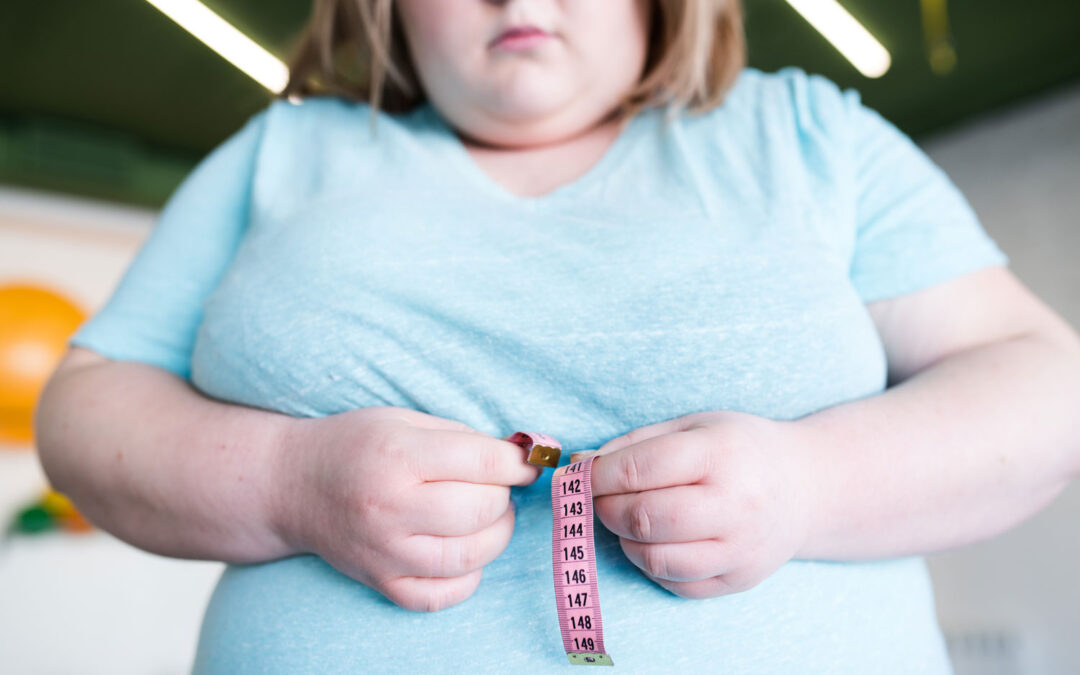 What is Insulin Resistance?

Insulin resistance is a reduced sensitivity in the tissues of the body to the action of insulin, which is – importantly, to bring glucose into those tissues to be used as a major source of energy. When insulin resistance (or reduced insulin sensitivity) exists, the body will attempt to overcome this resistance by secreting even more insulin from the pancreas.

Your beta cells in your pancreas are in areas called the Islets of Langerhans. Beta cells make and then release insulin, which is the hormone that controls the level of glucose (a type of sugar) in the blood. With insulin resistance the beta cells of your pancreas overcompensate and pump out a lot of insulin to compensate for it. When the pancreas can no longer pump out enough insulin you develop diabetes.

Since 1936, we have known the difference between those who have insulin resistance and those who don’t. In fact, what used to be referred to as insulin-sensitive and insulin-insensitive is now known as Type 1 and Type 2 Diabetes.

Unlike blood pressure or cholesterol, it is difficult to measure insulin resistance. There are only two methids that provide a true measure of insulin resistance – the euglycemic insulin clamp and the minimal model analysis. Both methods are somewhat complex in one way or another. Neither test is suitable for routine clinical use. This is probably why your doctor hasn’t talk to you about insulin resistance.

Insulin resistance is also something you can acquire. Research has not yet determined if obesity causes insulin resistance, or if insulin resistance causes obesity, or if they develop independently. We do know that insulin resistance is aggravated by obesity – particularly that type of obesity where your weight collects around your middle as in a pear shape. Physical inactivity and a lack of exercise also aggravates it. Even certain drugs that fight against the action of insulin are implicated as possible contributing factors. The research experts no longer think that aging alone is a factor.

What are the Symptoms of Insulin Resistance?

There are many symptoms that are connected to the syndrome known as Insulin Resistance.

Obesity is a condition that is always linked to this syndrome, especially if it is concentrated in the upper body. Along with this, if the obesity coincides with a inactive lifestyle and or stressful lifestyle, the risk for getting this syndrome increases dramatically.

High cholesterol and triglyceride levels can also be an indicator of Insulin Resistance. These symptoms can be linked with obesity, but can also occur in healthy weight individuals. These levels can indicate a disorder in lipid or glucose metabolism. The levels of these compounds can be tested by your doctor during a routine blood work up.

Glucose intolerance is a condition that can occur alone, but when linked with the other symptoms can point to Insulin Resistance. Glucose intolerance is a condition in which the body can no longer use the glucose in the blood stream effectively. This can also be measured by your doctor, but may require a fasting, or a special sugary drink to be consumed, and then blood glucose measurements are taken.

High blood pressure is a fourth condition associated with Insulin Resistance. High blood pressure is when the systolic (or “working phase of the cardiac cycle) is measured to be 140mm Hg (mercury) and the diastolic (or “resting” phase of the cardiac cycle is 90mm Hg. This means that your heart is working harder than normal to pump your blood throughout your body. This should be measured by your doctor at every visit.

Other factors that may contribute to the development of Insulin Resistance, but are not necessary to have for the diagnosis are: smoking, certain conditions of ageing, a familial history of diabetes or obesity, stress that cannot be coped with effectively, and an inactive lifestyle.

Having all four of these conditions may cause your doctor to diagnose you with Insulin Resistance. This diagnosis can only be done by a qualified physician and after several indices have been identified. Always contact your physician if you think you may have this syndrome or any other health related problems.

What are the Consequences of Insulin Resistance?

There are many other diseases that can be brought on by having Insulin Resistance. One example is heart disease. This is the biggest problem and most detrimental to the health of the individual.

Are there any Treatments for Insulin Resistance?

Insulin resistance is a reduced sensitivity in the tissues of the body to the action of insuln, which is, importantly, to bring glucose into those tissues to be used as a major source of energy. When insulin resistance (or reduced insulin sensitivity) exists, the body will attempt to overcome this resistance by secreting even more insulin from the pancreas.

Medications such as metformin (Glucophage®), acarbose (Precose®), and troglitazone (Rezulin®), alone or in combination, have been used to improve insulin sensitivity mainly by reducing plasma glucose via different mechanisms. All of these treatments can be employed to prevent the development of Type 2 diabetes. Of course, speak with your doctor in order to better plan your individual treatment approach.