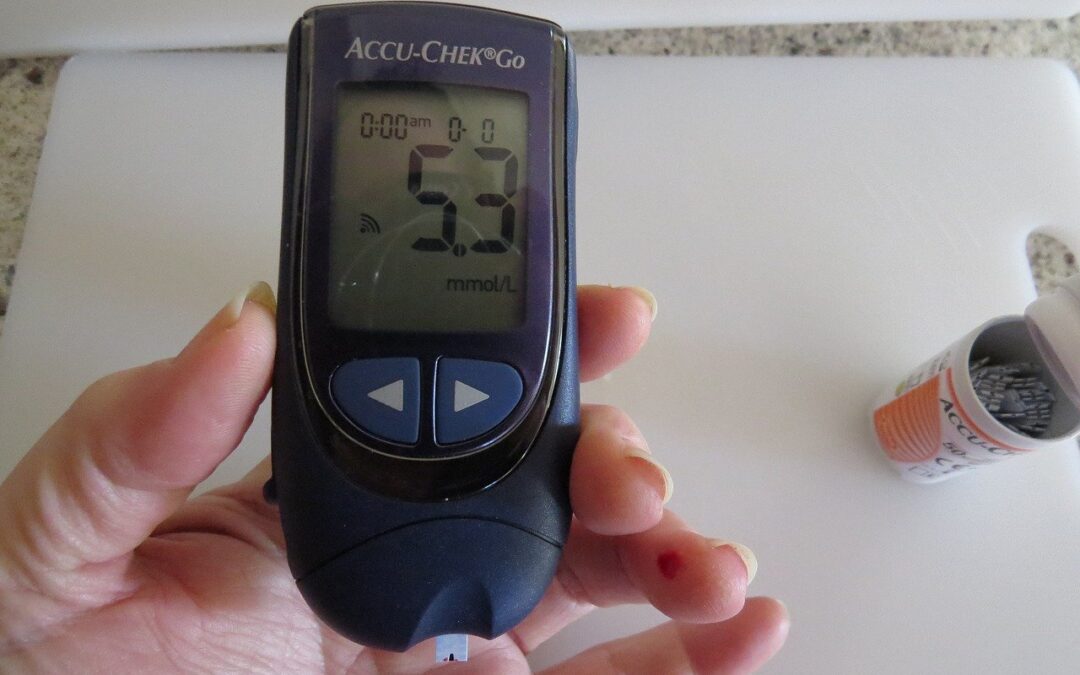 People living with diabetes are accustomed to checking their blood sugar levels several times a day with a personal glucose meter at home. These meters incorporate the finger prick and test strip method for monitoring glucose levels any time of the day – generally before and after meals and at bedtime. It’s important to know these levels to determine how the disease is being managed.

While knowing your daily glucose levels is important, people living with diabetes should also undergo A1C testing a few times a year to get a clearer picture of how well the diabetes is responding to treatment. A1C testing is more thorough than at home testing because it gives an accurate account of estimated average glucose readings over a period of two or three months, instead of short term readings like the at home monitors provide.

How is an estimated average glucose reading determined?

A1C is a chemical in the blood that adheres to glucose (sugar), which allows the glucose to be measured. A1C is measured in percentages and provides a window into your glucose levels over the past three months. These percentages are converted into whole numbers, which are known as estimated average glucose (eAG) readings. These percentages and whole numbers for the estimated glucose readings are what make up the A1C chart that doctors refer to in order to diagnose and treat diabetes. Generally speaking, a lower percentage of estimate average glucose reading is more desirable than one on the higher end of the chart. The American Diabetes Association (ADA) advises those living with diabetes to strive for an A1C of 7% or less – or an estimated average glucose reading lower than 154mg/dL.

Blood glucose levels fluctuate so much during the day that it’s nearly impossible to get an accurate reading. Meals, stress, exercise and many other factors can cause blood glucose levels to rise and fall from one hour to the next. Because your estimated average glucose reading is gleaned from three months worth of information on the A1C test, doctors are better able to determine your true average, rather than having to rely solely on information that fluctuates from one finger prick to the next.