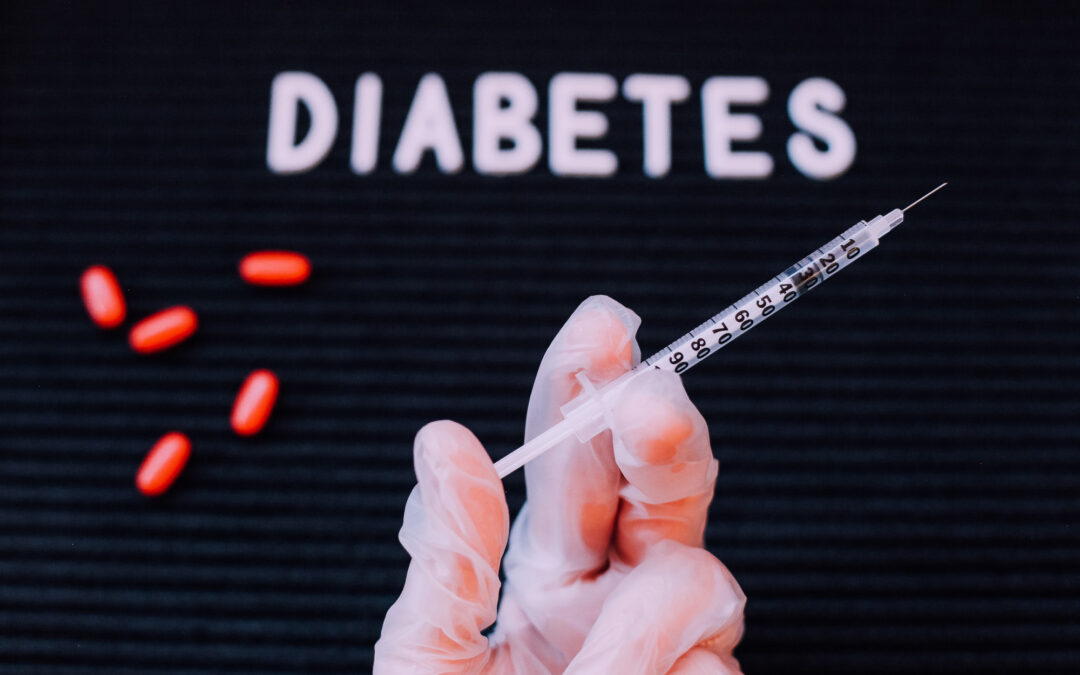 What Types of Diabetes are Caused?

Diabetes is a condition caused by high blood sugar levels.

There are three common types of diabetes.

Type 1 diabetes replaced the terms juvenile diabetes, childhood-onset diabetes, and insulin-dependent diabetes mellitus. It is brought on by insulin deficiency due to a loss of insulin-producing cells in the pancreas. This type of diabetes cannot be prevented. Typically, a person is in good health when the onset of diabetes occurs. This was originally referred to as juvenile diabetes due to its prevalence in children who had diabetes.

Type 2 diabetes replaced the terms obesity-related diabetes, adult-onset diabetes, and non-insulin-dependent diabetes mellitus. It is usually caused by resistance to insulin. It can always be caused by a lowered secretion of insulin, or a combination of both.

This sometimes originates with hyperglycemia, which is basically reduced sensitivity to insulin. Hyperglycemia can be completely cured. However, if hyperglycemia advances to full-blown diabetes, it will be chronic. Type 2 is the most common type of diabetes.

The state of pre-diabetes is the name given to the state of having higher than normal blood glucose levels. Yet the levels are not high enough to qualify for a diagnosis of diabetes. This is indicative of future onset of Type 2 diabetes. Diabetes caused by the body’s tissue receptors lack of response to insulin is an extremely rare form of diabetes.