SAVE UP TO 80% ON TOP BRAND INSULIN

Find valuable information about diabetes and how to manage it effectively.

Find out about diabetes medication available for purchase online.

Find out what products are available online for diabetics.

Browse More
Save Up To

Insulin Express Shipped to the United States from Canada

Find out how you can order insulin and other diabetes medication online and have it shipped straight to your door.

Trusted By Doctors & Patients Around the Country.

Find insulin vials & cartridges from the most trusted brands.

Speak to a Pharmacist

What is Diabetes Mellitus

Diabetes mellitus widely known simply as diabetes is a chronic disorder of glucose metabolism which affects millions of people all over the world. According to the World Health Organization at least 171 millions of people worldwide have diabetes, while the amount of people suffering from diabetes is expected to be more than double by 2030. Although diabetes is often considered a disease of developed countries death related to diabetes is higher in the developing countries. According to the WHO 5% (3,2 million) people have died from complications associated with diabetes in year 2000.

Diabetes occurs when pancreas, a gland organ among other also responsible for producing insulin, does not produce enough insulin or the body can not use the produced insulin effectively. Such condition can lead to serious complications causing cardiovascular diseases or damaging kidneys, eyes (diabetes is the leading cause of blindness), skin, feet (amputation), nerves and brain, and in worst case even result death.

There are two basic forms of diabetes.

People with Type 1 diabetes produce insufficient amounts or no insulin, while Type 2 diabetes which is most common is characterized by disability of using the produced insulin effectively because of insulin resistance or reduced insulin sensitivity. There is also a third type of diabetes – gestational diabetes which resembles Type 2 diabetes and occurs in some pregnant women but it usually disappears after pregnancy.

Type 1 diabetes occurs when beta cells in the pancreas stops producing insulin. Without insulin which controls the level of glucose (sugar) in the blood the body cells can not absorb glucose from the blood what results high blood sugar levels, condition which is known as hyperglycemia. Its symptoms are very similar than in Type 2 diabetes but they occur and develop very rapidly and severely. When the symptoms occur Type 1 diabetes requires immediate medical assistance and regular insulin injections for lifetime otherwise it results death.

Most of people that are affected with Type 1 diabetes are otherwise healthy when the disease breaks out. Most frequent causes for Type 1 diabetes are genetic predispositions, while experts believe that besides genetic factors Type 1 diabetes is also triggered by unknown environmental factors but there has been also some indications that it might be linked to a viral infection.

Type 2 diabetes or noninsulin dependent diabetes represents about 90% of all diabetes cases and most frequently affects people after age of 40 but because of improper lifestyle it also more often affects younger people. In Type 2 diabetes the pancreas is still producing insulin sometimes even more than in healthy people but the body cells become insensitive or resistant to insulin what results high sugar levels in the blood like in Type 1 diabetes.

In contrary to Type 1 diabetes which practically occurs over night Type 2 diabetes develops much slowly and in some people can last for several years without any symptoms. Symptoms of Type 2 diabetes become more obvious when the cells cease to respond to the produced insulin. Thus in many people Type 2 diabetes is detected coincidently or when its symptoms become severe. According to the WHO almost half of all people are not aware they have diabetes.

Type 2 diabetes is less severe form and does not require insulin injection but it requires treatment as well. If not treated Type 2 diabetes might severely damage the blood vessels, heart, brain, eyes, skin and kidneys, and eventually cause premature death. For that reason symptoms which may imply on diabetes should not be ignored and visit at a doctor not postponed. If detected and treated early one might improve his/her condition even without use of any anti-diabetes drugs.

The early symptoms of diabetes are directly linked to high glucose levels in the blood. When the glucose levels in the blood are too high the excess glucose is excreted by kidneys into urine. Thus one of the most characteristic symptoms of diabetes is urinary frequency (polyuria) and consequently increased thirst and appetite, dry mouth and dehydration. Because glucose which is in healthy people transformed into energy is in people with diabetes excreted in the urine unexplained weight loss is also one of common symptoms of diabetes. Symptoms which should not be ignored are also persistent tiredness and/or weakness, vision disorders, itchy skin, paresthesia (numbness) of hands and/or feet, sores that do not heal, and frequent infections such as urinary tract infections. In some people with Type 1 diabetes might also occur ketoacidosis, breakdown of fatty acids and producing of ketone bodies which acidify the blood which can cause coma if not treated immediately. Ketoacidosis is characterized for smell of acetone on the person’s breath, nausea, vomiting and in children abdominal pain.

Treatment of diabetes depends from the type, while the most important role in treatment has the patient. Only well informed and motivated patient can with help of medical treatment and therapy control diabetes without any significant impacts on quality of life or health. Successful diabetes management does not only require regular use of prescribed medications but also change of one’s lifestyle.

At the moment there is no cure for diabetes but both Type 1 diabetes and Type 2 diabetes can be managed and people with diabetes can live completely normally. Type 1 diabetes requires insulin therapy – type, doses and timing of which are prescribed by a doctor according to glucose blood levels, physical activity and other factors which impact glucose sugar levels. Insulin therapy includes injection of insulin via syringes or insulin pens. Highly recommendable for managing Type 1 diabetes is also healthy diet which should be low in fat and carbohydrates which have high glycemic index (foods which release glucose rapidly into the bloodstream) and include foods high in dietary fibers. Very important is also regular exercise which help to reduce the glucose blood levels.

Healthy diet and adequate physical activity are also very important in treatment of Type 2 diabetes and in some cases might reduce the glucose blood levels without use of hypoglycemic drugs. However, if changing of diet and regular exercise do not help is necessary to use oral anti-diabetic drugs which work in different ways:

Sometimes also a combination of different drugs is used. 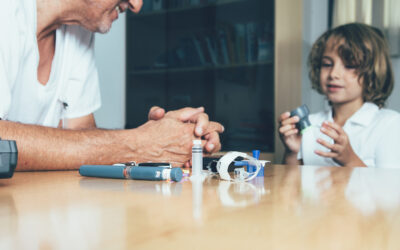 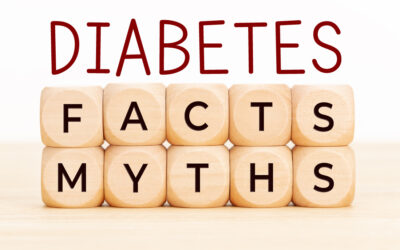 There are currently 1 in 10 people living with diabetes in America and more than 400 million across the globe. What is diabetes? Diabetes is a condition in which the body can't properly process food for use of energy. When we consume food it turns into glucose, or... 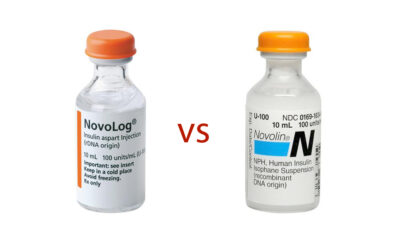 Understanding Insulin Insulin is a hormone used to control the glucose levels in the blood. For those with diabetes, insulin injections are taken as the body can not produce enough and is required to control sugar levels. Insulin Aspart is a type of insulin that...

Find quality insulin brands that ship to the US from Canada with cost savings as high as 80%. 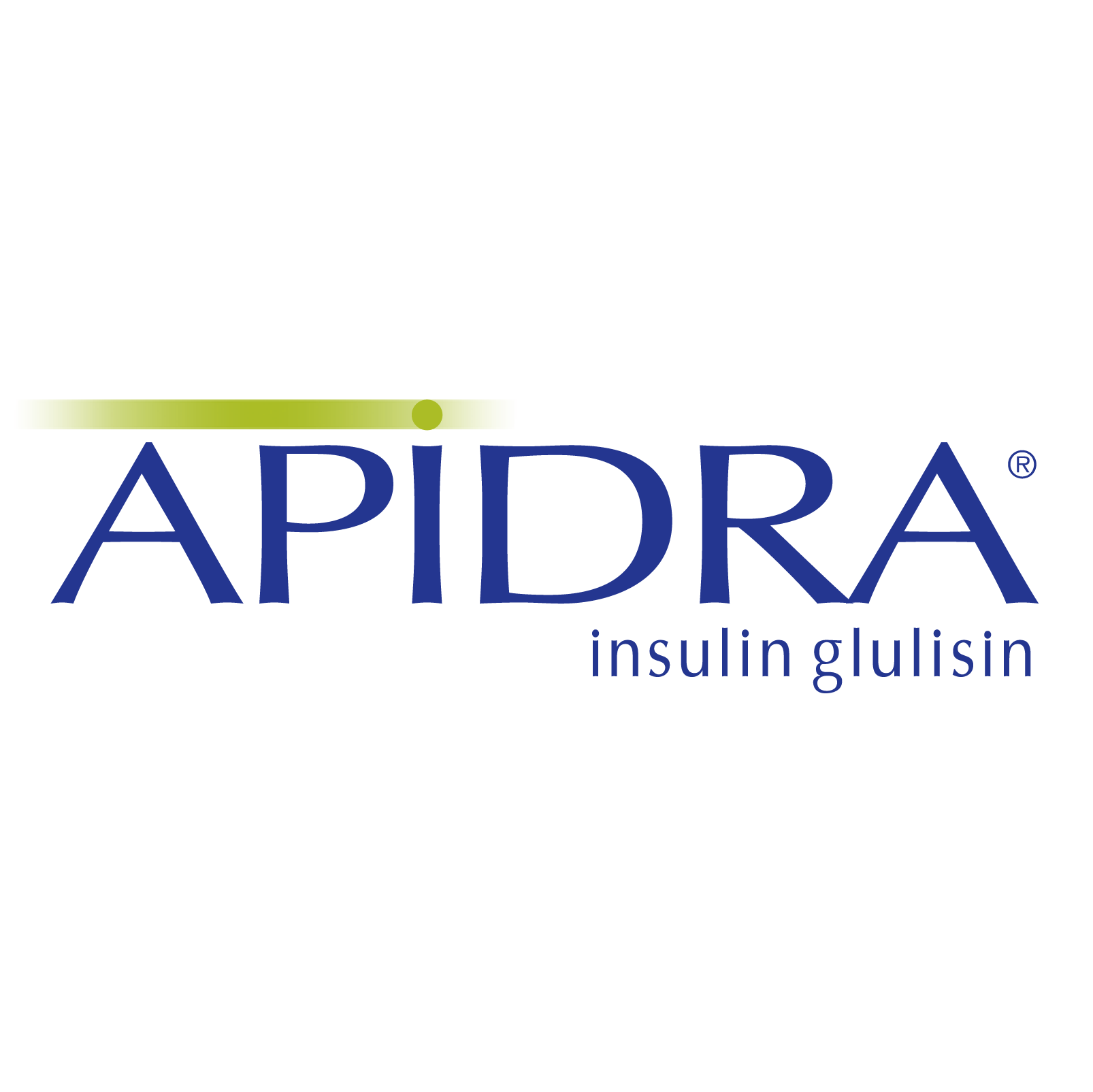 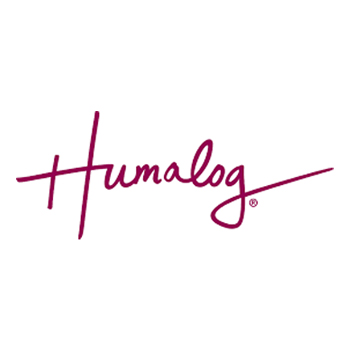 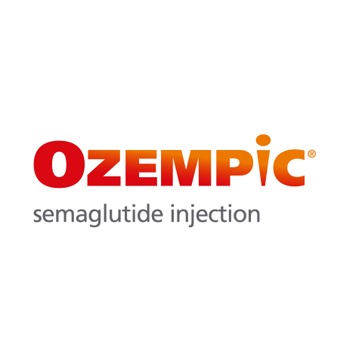 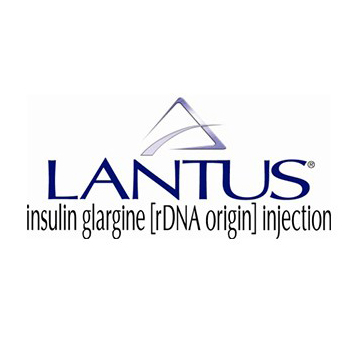