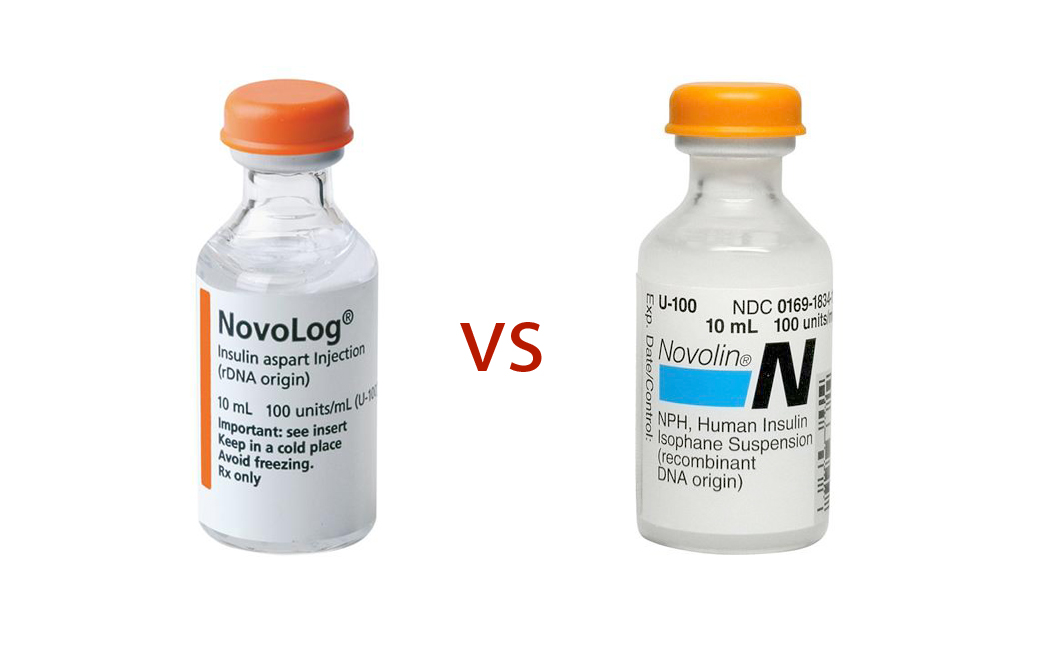 Insulin is a hormone used to control the glucose levels in the blood.

For those with diabetes, insulin injections are taken as the body can not produce enough and is required to control sugar levels.

Insulin Aspart is a type of insulin that lowers glucose (sugar levels) in the blood. This fast-acting insulin can begin working in 15 minutes, peak within 1 hour and last between 2 to 4 hours after injection. It is used to improve sugar levels for both adults and children with diabetes and sometimes used along with long-acting or intermediate acting insulin.

What is Novolog (Insulin Aspart)

Novolog is a popular drug that is commonly taken to treat both type 1 and type 2 diabetes. It’s primary purpose is to regulate glucose metabolism by binding to insulin receptors in the muscle and fat cells. It simultaneously inhibits the output of glucose in the liver while facilitating the cellular uptake of glucose to cells.

For Americans, this type of insulin is typically not covered by Medicare and most insurance companies.

NovoLog can last between 3-5 hours compared to human insulin which lasts 5-8 hours.

Because of its rapid onset action, NovoLog injections should be taken immediately after a meal and glucose levels should be monitored closely. Due to its short duration, longer-acting insulins may be required for adequate glucose control.

Hyperglycemia is the most common side effect with insulin therapy and the timing may differ when compared with other forumulations.

Allergic reactions have been experienced by some patients in addition to erythema, local edema and pruritis at the site of injection.

Other side effects may include:

Novolin is another type of insulin that is commonly used to treat diabetes mellitus in order to control hyperglycemia. Due to its effectiveness in regulating blood glucose levels, Novolin can help avoid high blood sugar in addition to severe health complications.

When administered to patients who follow a regular regimine of diet and exercise, it temporarily restores their ability to metabolize fats, proteins and carbohydrates.

The Novolin formulations may differe with respect to onset, peak and duration of action.

Novolin®ge Toronto has a short duration of action and can take effect 1/2 hour after administration, is maximal between 2.5-5 hours and can last up to 8 hours.

Novolin®ge NPH has an intermediate duration of action. It can begin taking effect after 1.5 hours, is maximal between 4-12 hours and terminates after 24 hours.

Novolin®ge Premixed is a fast-acting and intermediate acting insulin formulation that can begin taking effect after a half hour, is maximal between 2-12 hours and terminates after approximately 24 hours.

Side Effects of using Novolin

What are possible side effects from using Novolin®ge NPH?

With any insulin medication, Novolin can have side effects which may include:

Through Buy Canadian Insulin you can save money on purchasing Novolog insulin and have it delivered to your home.